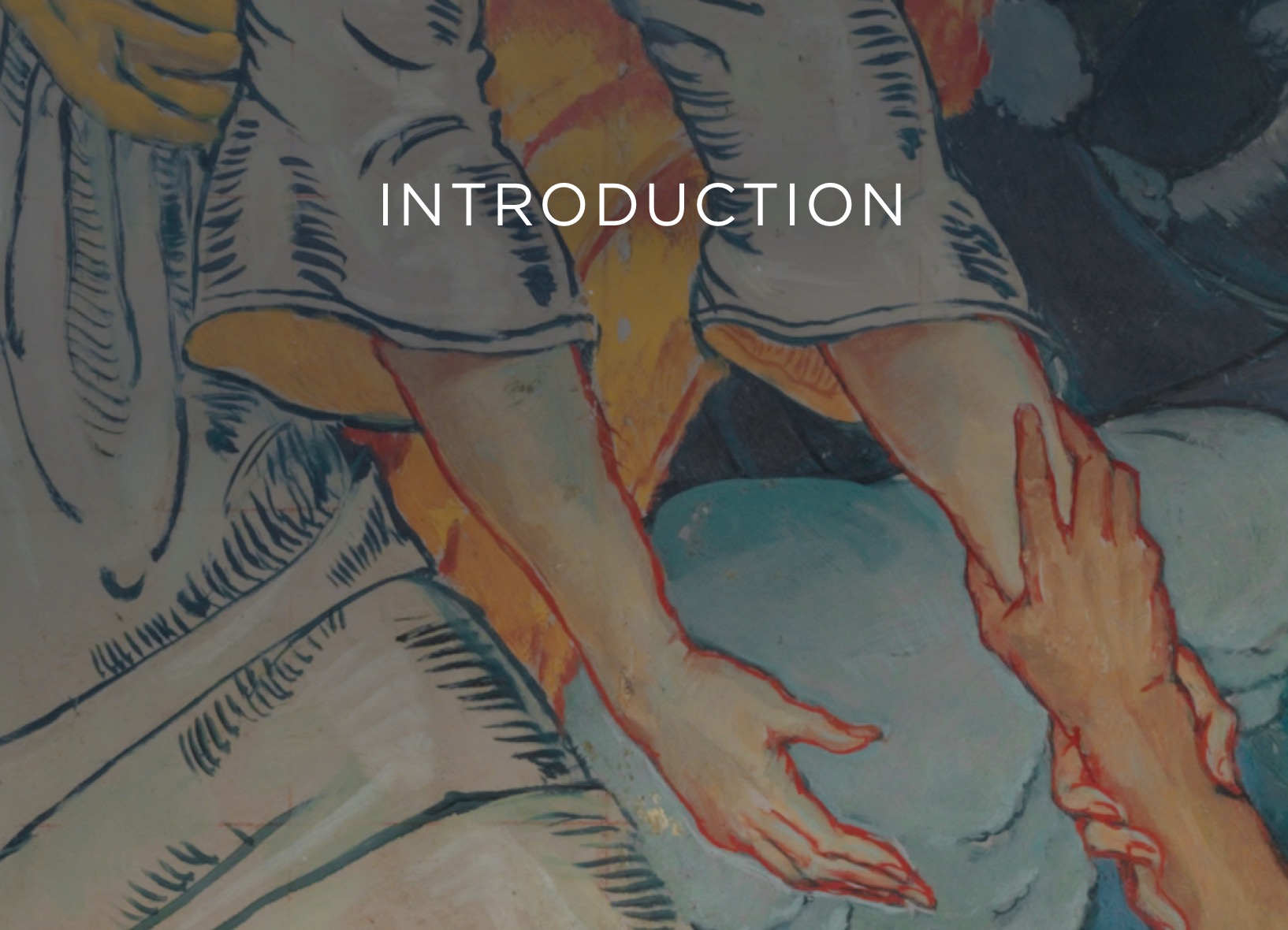 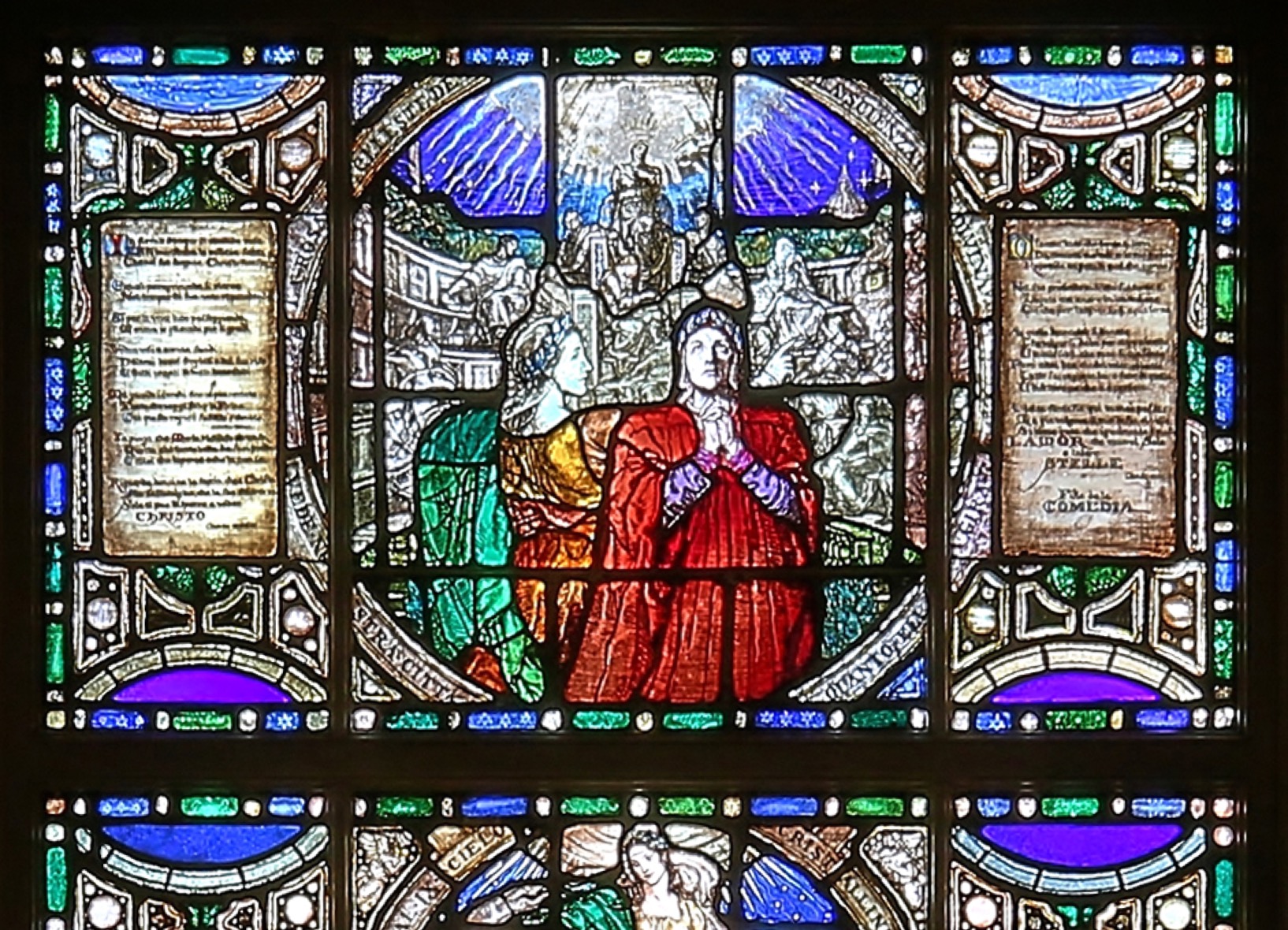 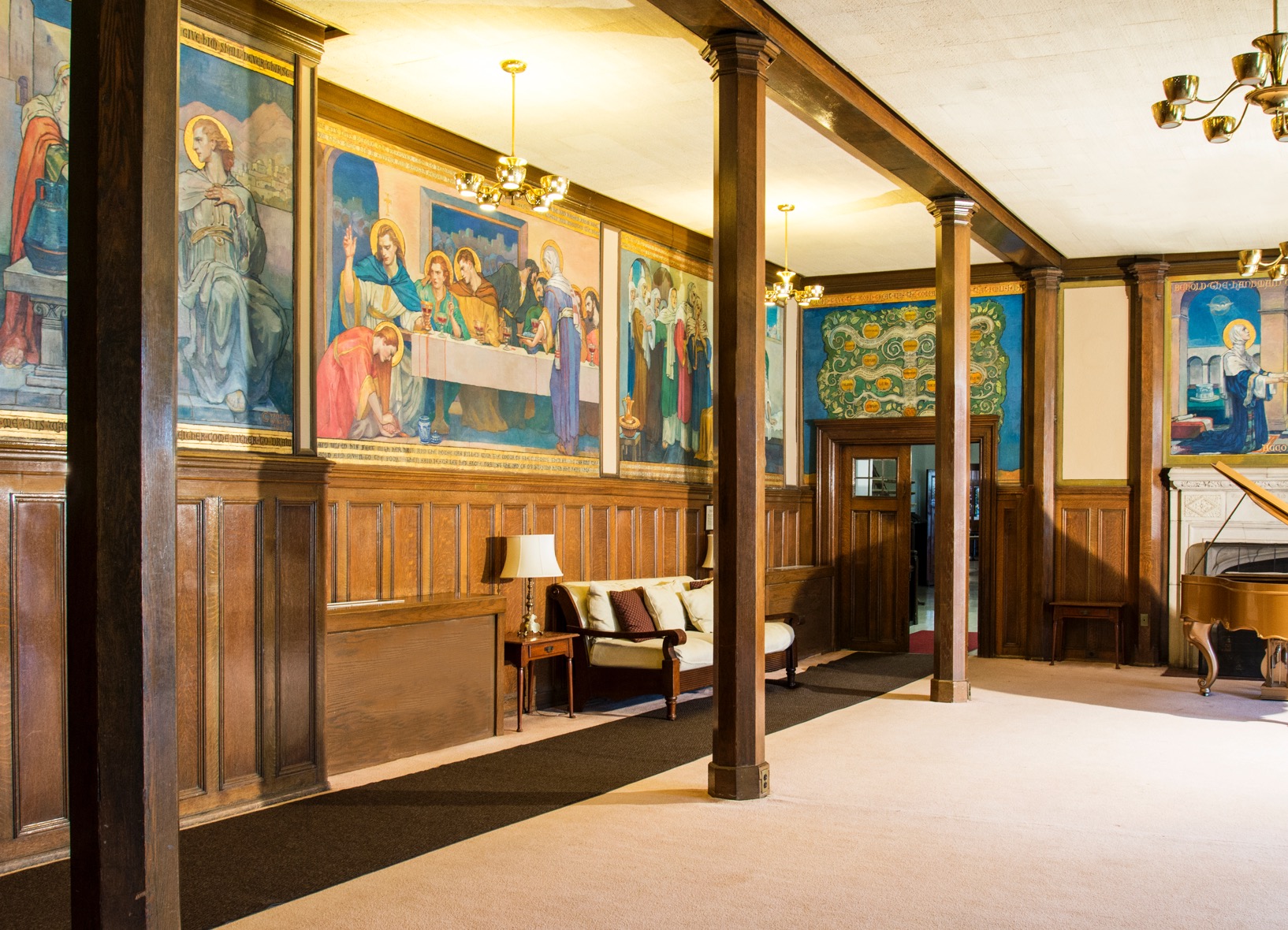 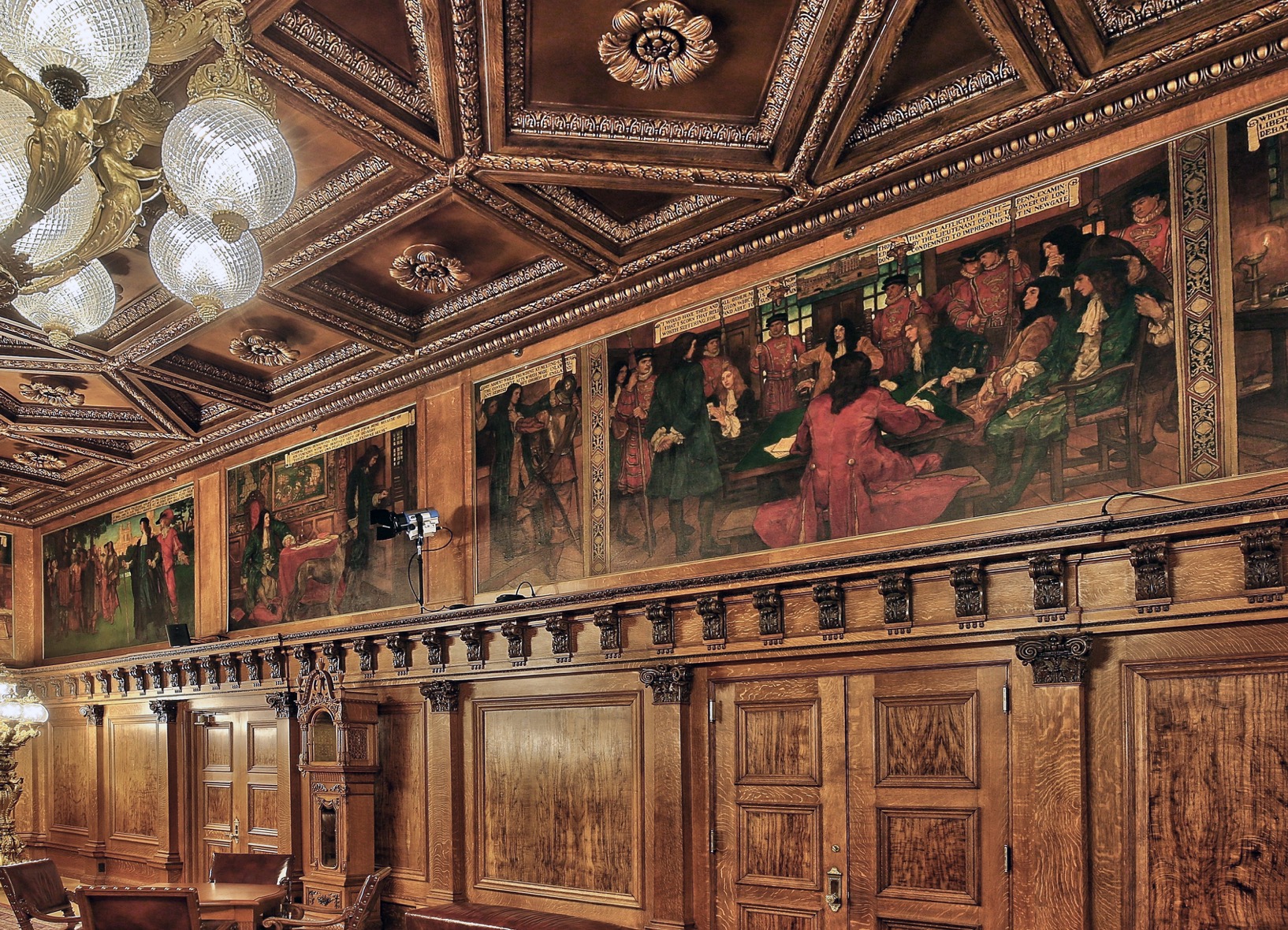 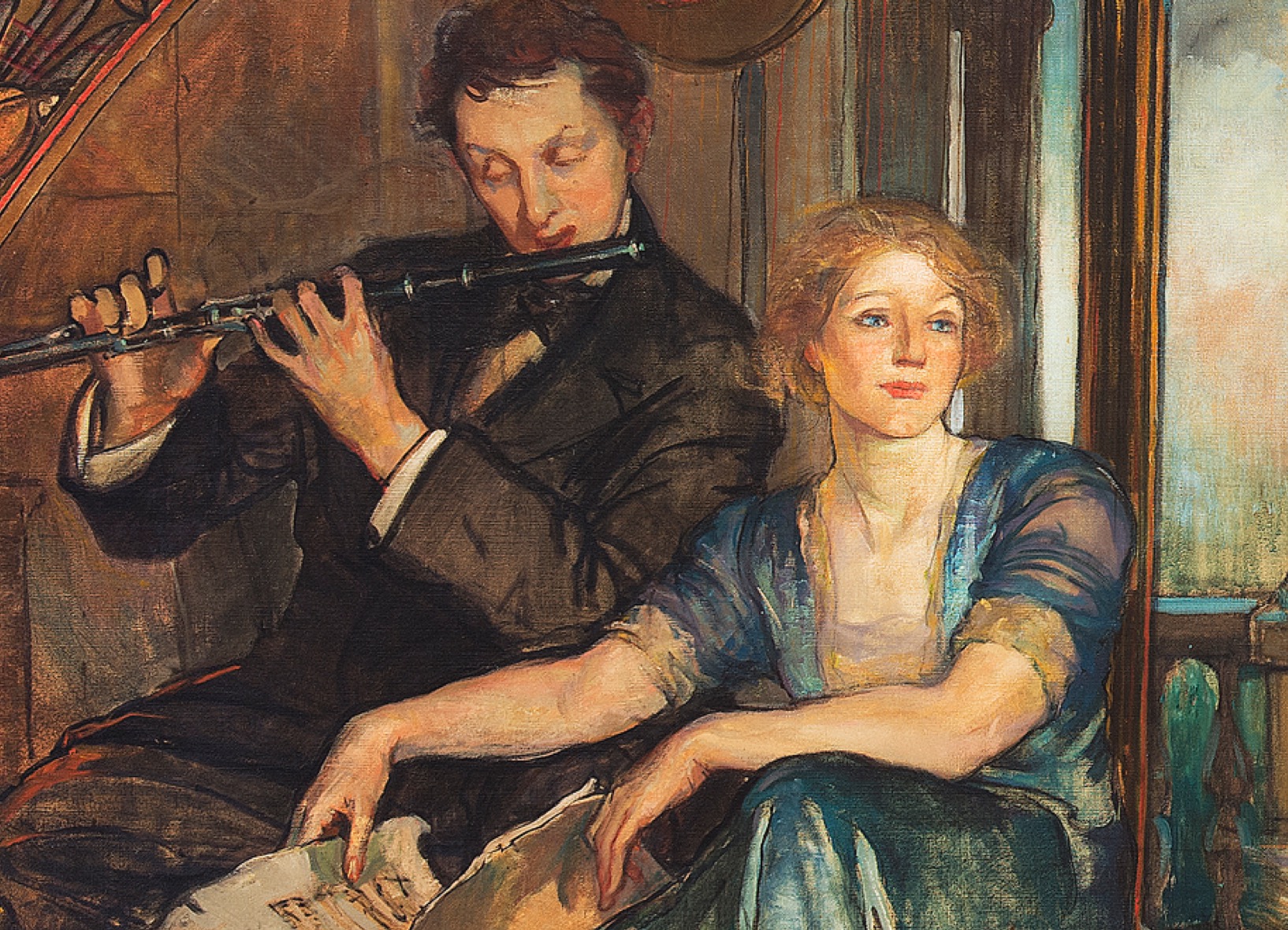 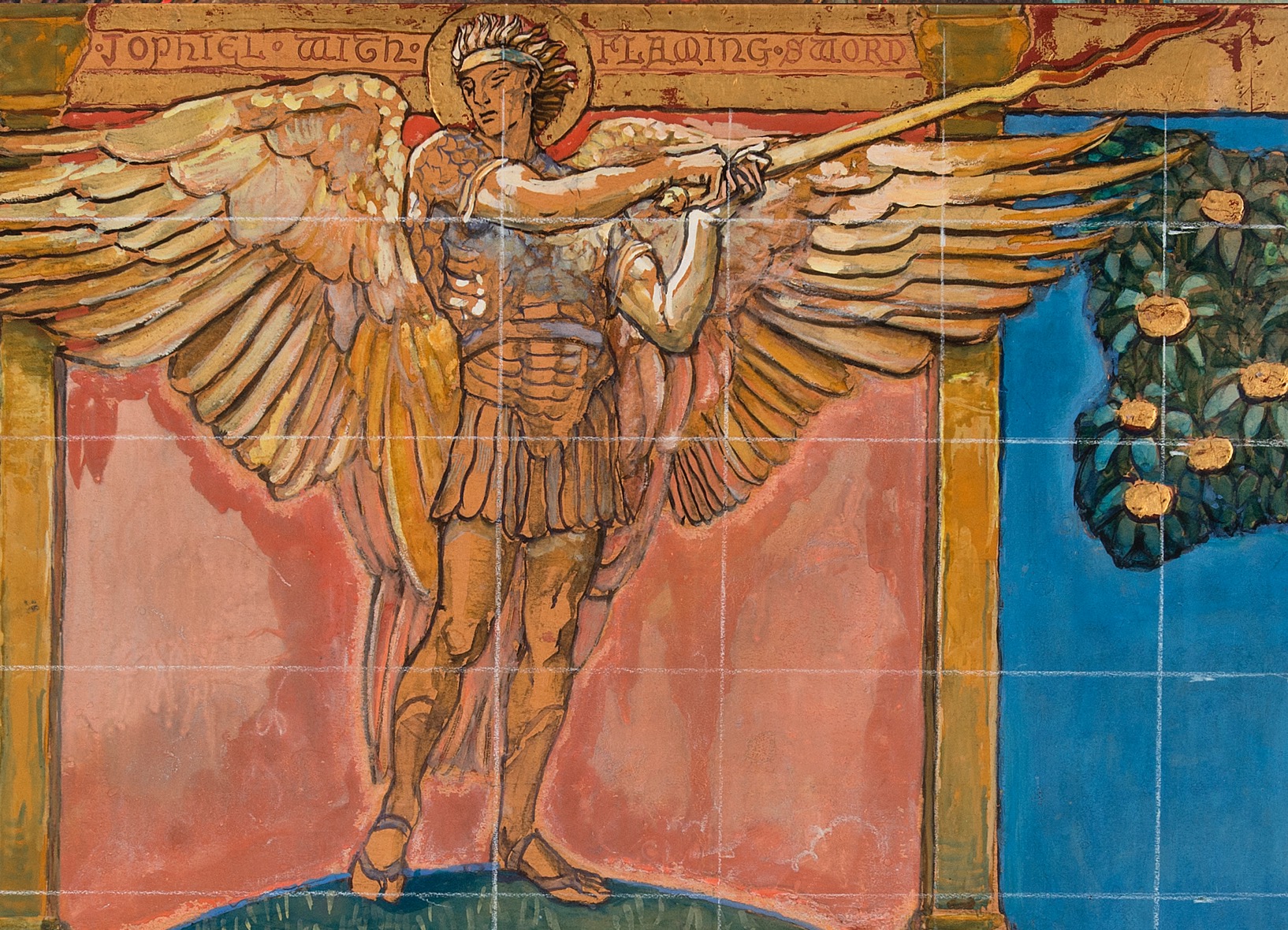 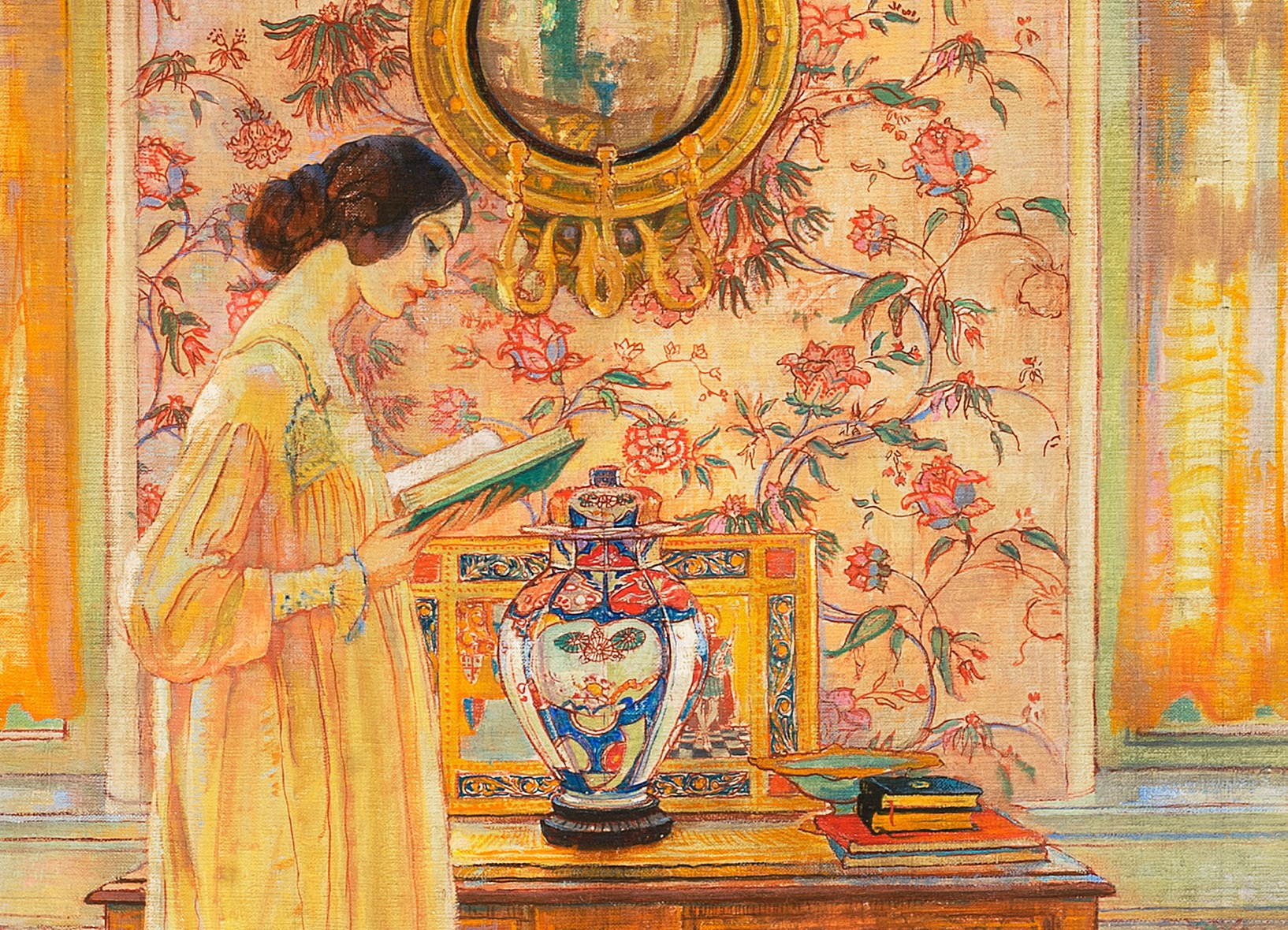 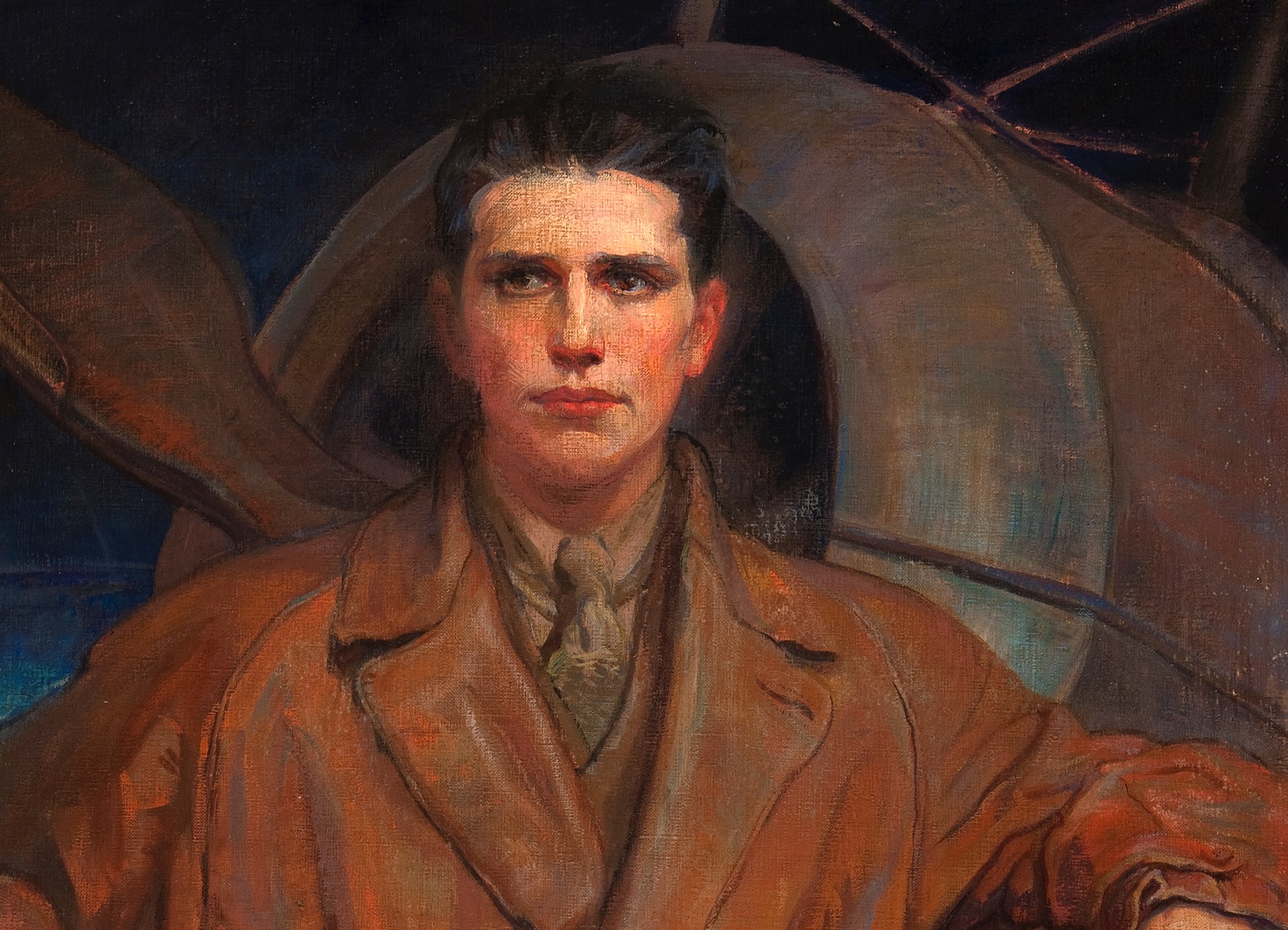 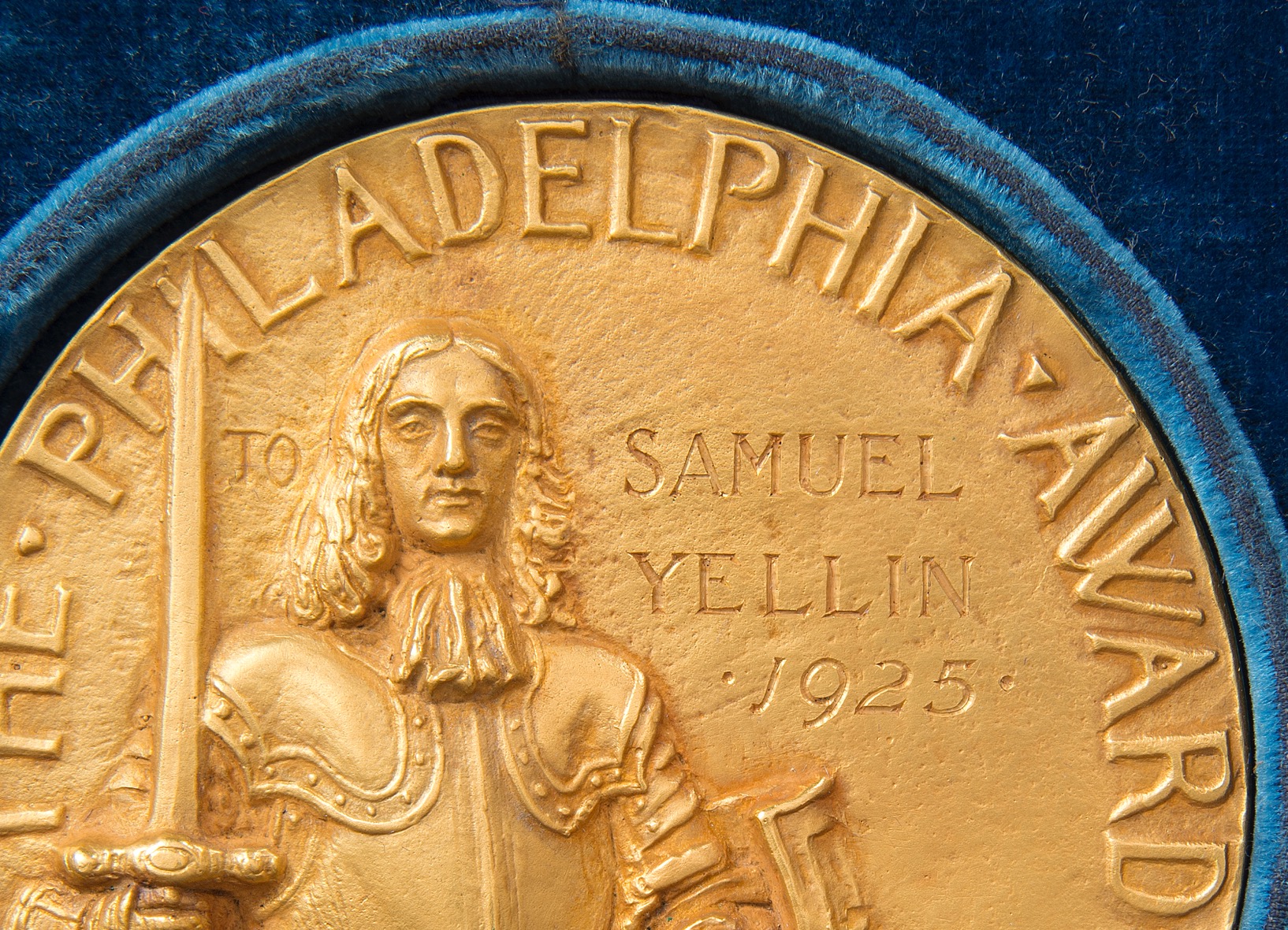 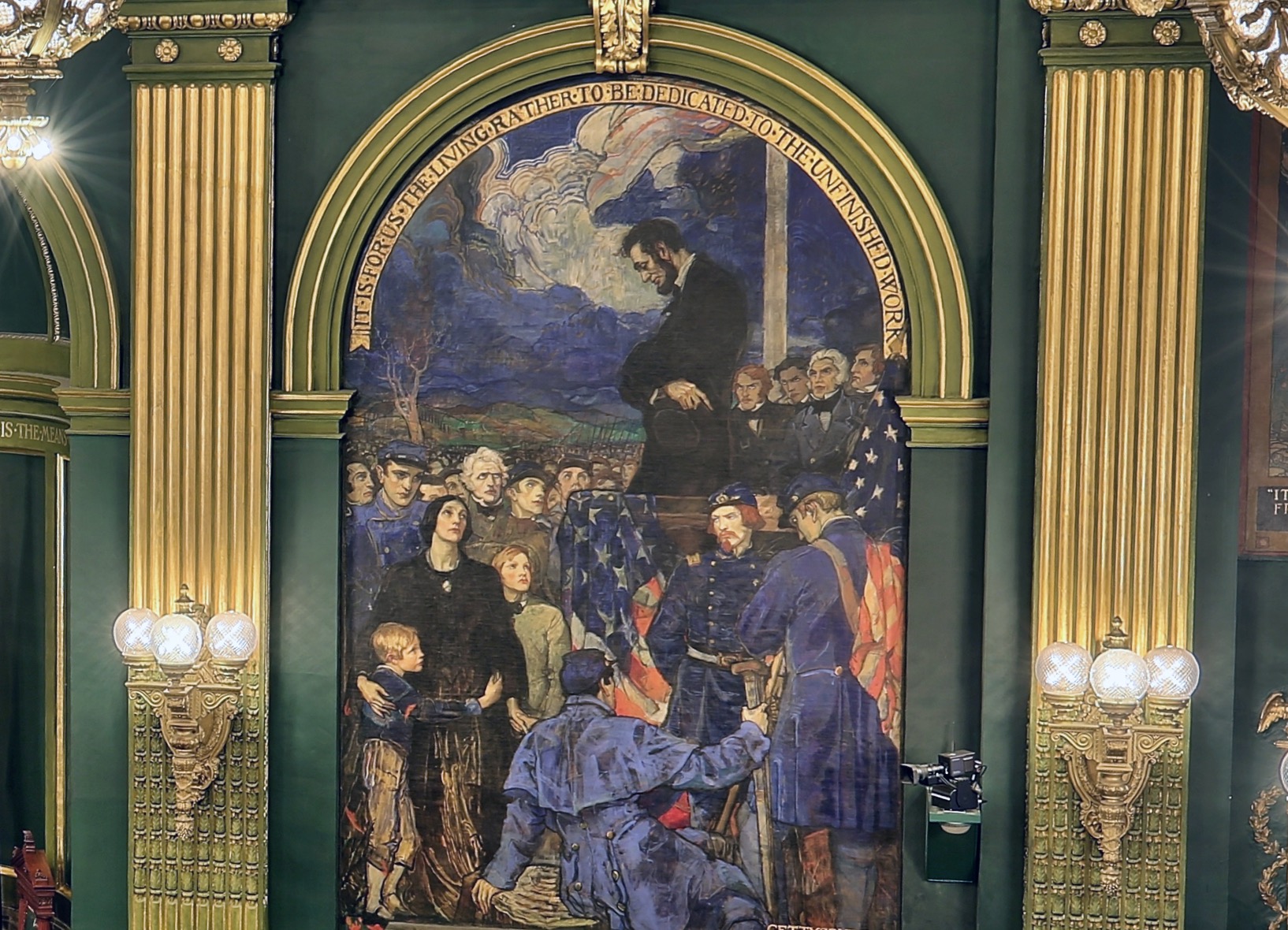 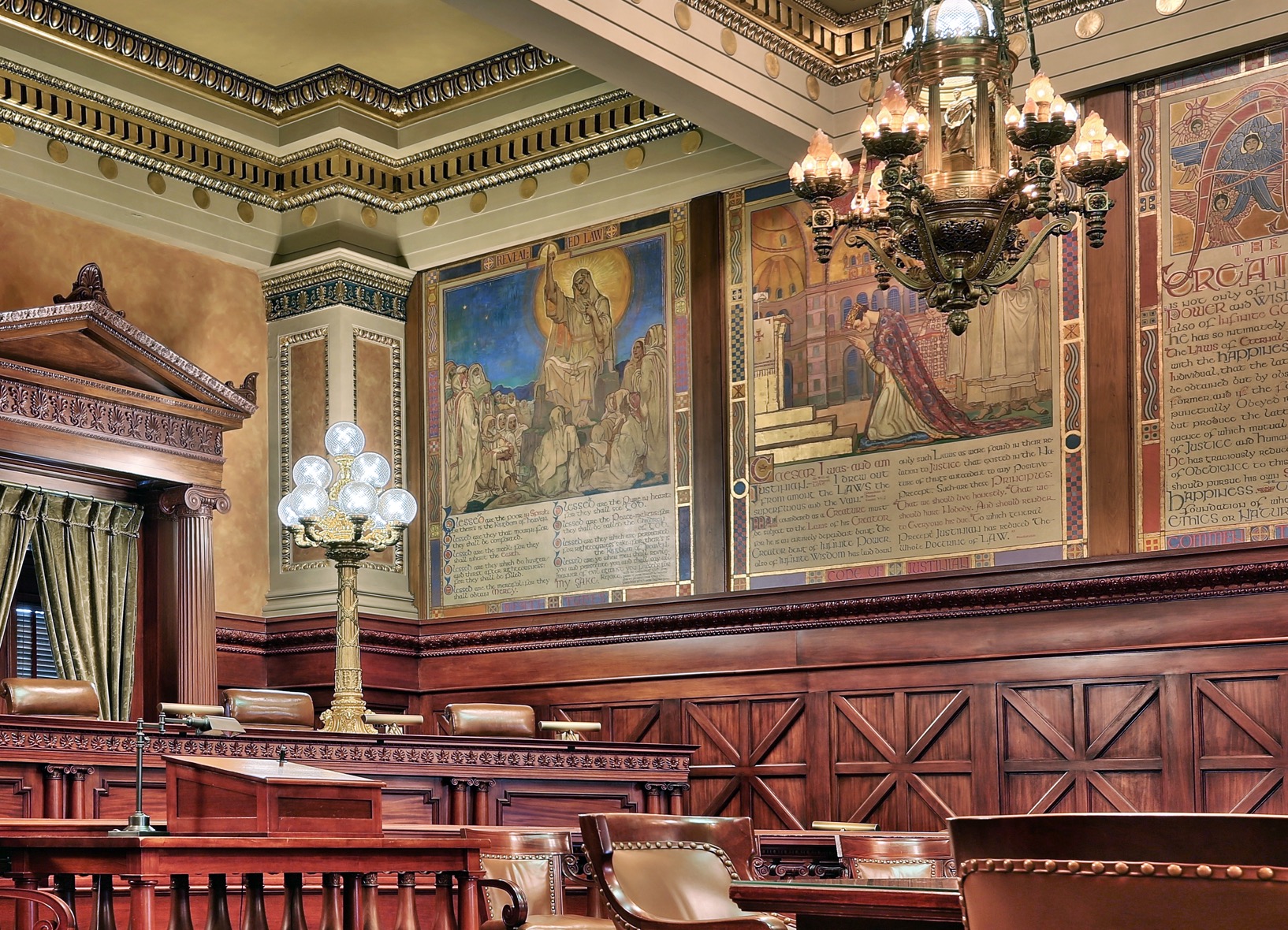 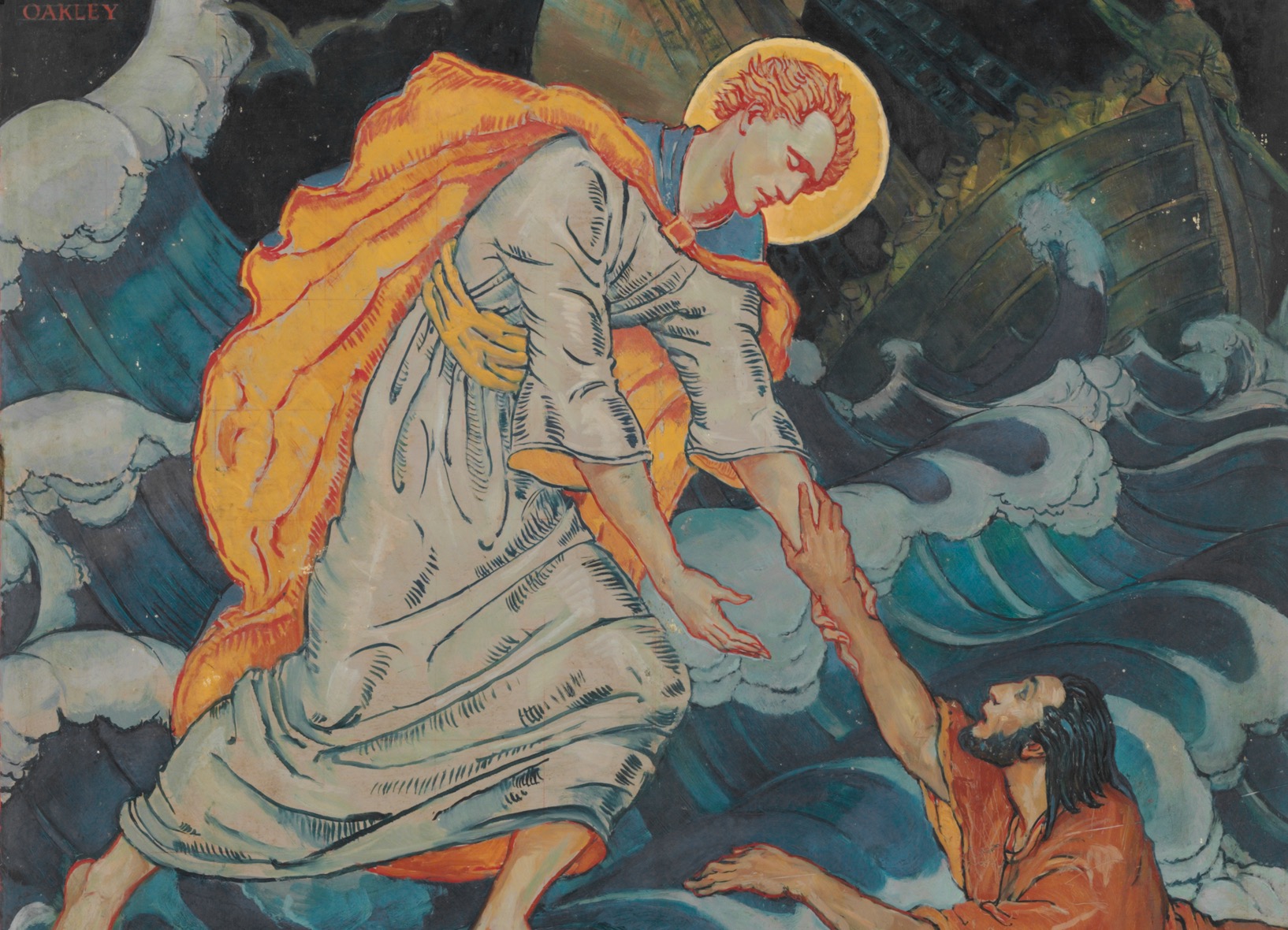 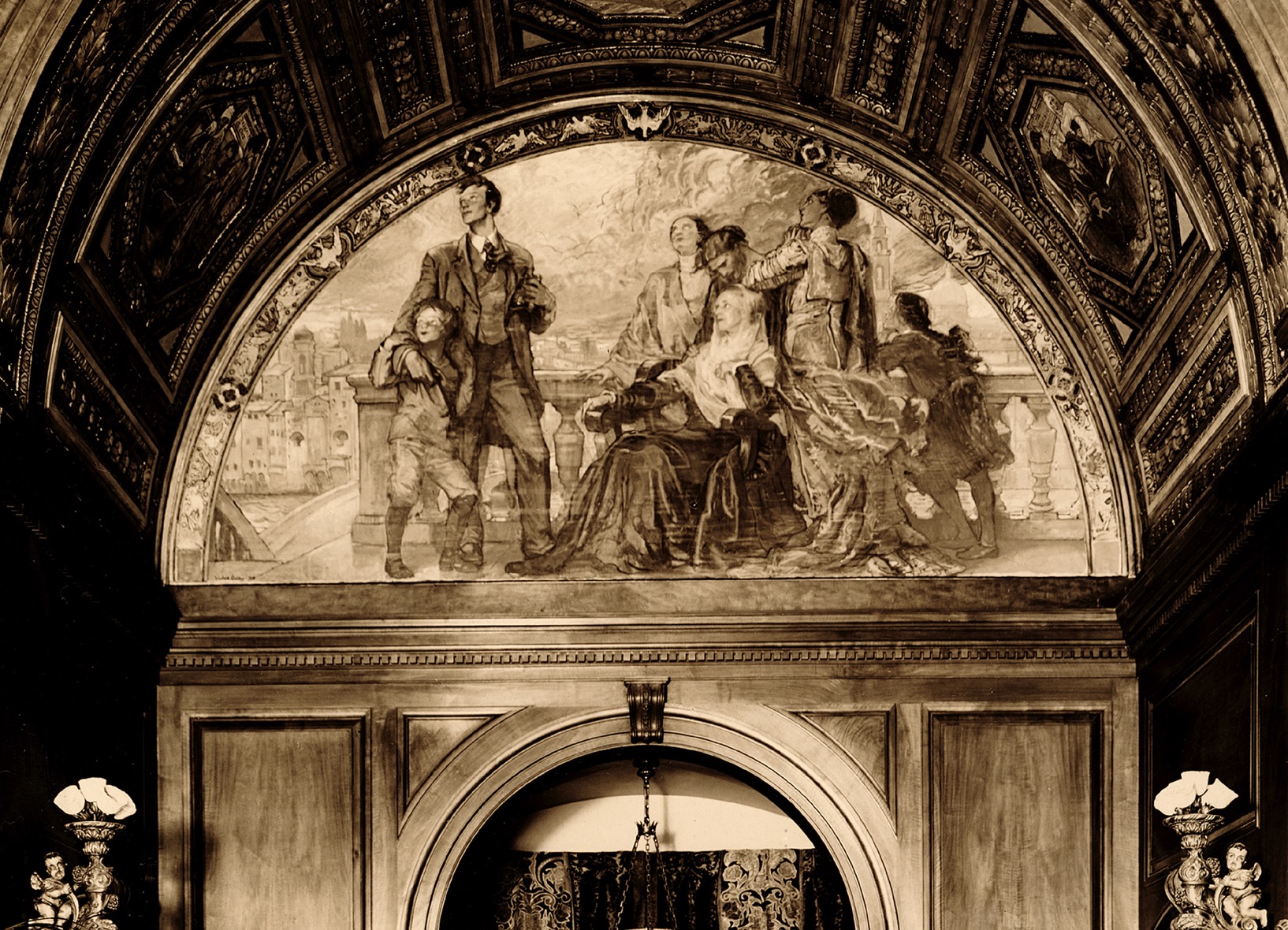 Violet Oakley (1874–1961) has a unique status in the history of American art. During the American Renaissance, a period of cultural renewal at the turn of the twentieth century, she was easily the most renowned woman in the cultural life of the country, achieving international fame when she was commissioned to create a monumental series of murals in the new Pennsylvania State Capitol. The Philadelphia Public Ledger asserted that “the history of art in America probably records no greater distinction awarded to a woman than the selection of Miss Oakley to perform so important a work. The choice attracted attention throughout the country, for here was a sure token of the artistic immortality of a woman, an immortality that would only terminate with the destruction of the capitol itself.”1 A cosmopolitan artist and cultural leader in Philadelphia, Oakley embodied the contemporary interpretation of the Renaissance in both the civic humanism of her work and in her belief that the arts improve the social fabric of modern life. Her versatility in different genres and media was recognized with a gold medal in illustration at the Saint Louis Exposition in 1904; a gold medal in mural painting for The Founding of the State of Liberty Spiritual from the Pennsylvania Academy of the Fine Arts in 1905; a gold medal for the stained glass window The Divine Comedy of Dante Alighieri at the Panama-Pacific International Exposition in San Francisco in 1915; and a medal of honor for The Building of the House of Wisdom from the Architectural League of New York in 1916.

At a time when women artists usually concentrated on domestic themes, the critic Charles H. Caffin observed Oakley’s “vision of life… moving outward in ever-widening circles that embrace the strivings of all men and women towards the universal.”2 Oakley was a role model for aspiring female professionals for two decades before women won the right to vote. She supported higher education for women by designing works of art for Bryn Mawr College, Vassar College, and Sarah Lawrence College, and became the second woman appointed to the faculty of the Pennsylvania Academy of the Fine Arts. In her later years she fashioned a role for herself as an activist promoting gender and racial equality, international government, and world peace. She drew portraits of the delegates to the League of Nations and the United Nations. Admired as a public intellectual as well as an artist, she was awarded an honorary doctorate in Literature from Delaware College in 1918 and an honorary doctorate in Law from Drexel University in 1948.

Oakley’s legacy was preserved by Edith Emerson, her former student and life partner, who began acquiring the artist’s work for Woodmere Art Museum when she served as director. Today the museum owns the largest collection of drawings and paintings by the artist. To encompass her extensive career, Woodmere's retrospective exhibition and catalog, A Grand Vision: Violet Oakley and the American Renaissance, written by guest curator Patricia Likos Ricci, was organized as a series of spheres of commissions for The World, The State, The City, The Church, The School, and The House. The Violet Oakley Research Portal, generously funded by the Henry Luce Foundation, brings together the art and history of this remarkable woman in a searchable database of the artist’s major commissions as well as her Illustrations, Portraits, Landscapes, Books and sketches for Other Projects. A chronology of Violet Oakley’s life and a bibliography are provided for further research.

2 Charles H. Caffin, “Violet Oakley and Her Vision of Life: A Sympathetic Sketch of an American Painter who has achieved the greatest success in Mural and Decorative Art.,” Good Housekeeping 54 (April 1912), 477.

Catalogue
View Categories
You are using an unsupported version of Internet Explorer. To ensure security, performance, and full functionality, please upgrade to an up-to-date browser.